Eight centuries ago, in the old continent of Dragonia, the only ones living in the immense forest were the Trikos - they were little beings that grew out of seeds, and were capable of evolving and create life from their environment. When the Triko got old, they grew large roots into the soil and became wise elders called Kloktrad. With time, different species started to develop within the forest, and the wise trees decided to build a city, which they called Klokdum, where the inhabitants would be a species that could demonstrate pureness and love for nature.

Time went by, the foxes were known to have great craftsmanship and hunting abilities; they even achieve a society on par with humans. 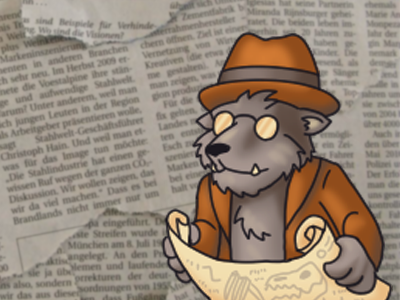 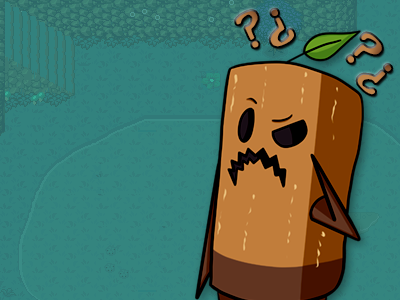